Matic’s distinct visual language employs dance and music movements such as Northern soul, Ska and 2-Tone as sites to queer and re-imagine the intimacies between West Indian and white working-class culture in Britain. soul time took its name from the 1966 Northern Soul song by Shirley Ellis – a title that has since been used as an idiom to describe practices of self-preservation and prayer.

Matic’s installation for House of Voltaire reconfigured the self outside of oppressive spaces and structures, referencing the histories of nightclubs and civil rights that the soul music movement conjures. Using the abundant milieu of the 1960s soul scene, Matic uses the poetics and aesthetics of soul as tools of salvation and redemption, delivering the viewer from dystopia to utopia through subcultural practice. Matic uses subculture as a kind of ‘attainable afro-futurism’ where spaces are created through breakage and glitches in real time – in soul time.

‘Tensions between subordinate and dominant groups can be found reflected in the surfaces of subculture – in the styles made up of mundane objects which have a double meaning. On the one hand, they warn the ‘straight’ world in advance of a sinister presence – the presence of difference – and draw down on themselves vague suspicions, uneasy laughter, ‘white and dumb rages.’ On the other hand, for those who erect them into icons, who use them as words or as curses, these objects become signs of forbidden identity, sources of value.’ – Dick Hebdige. 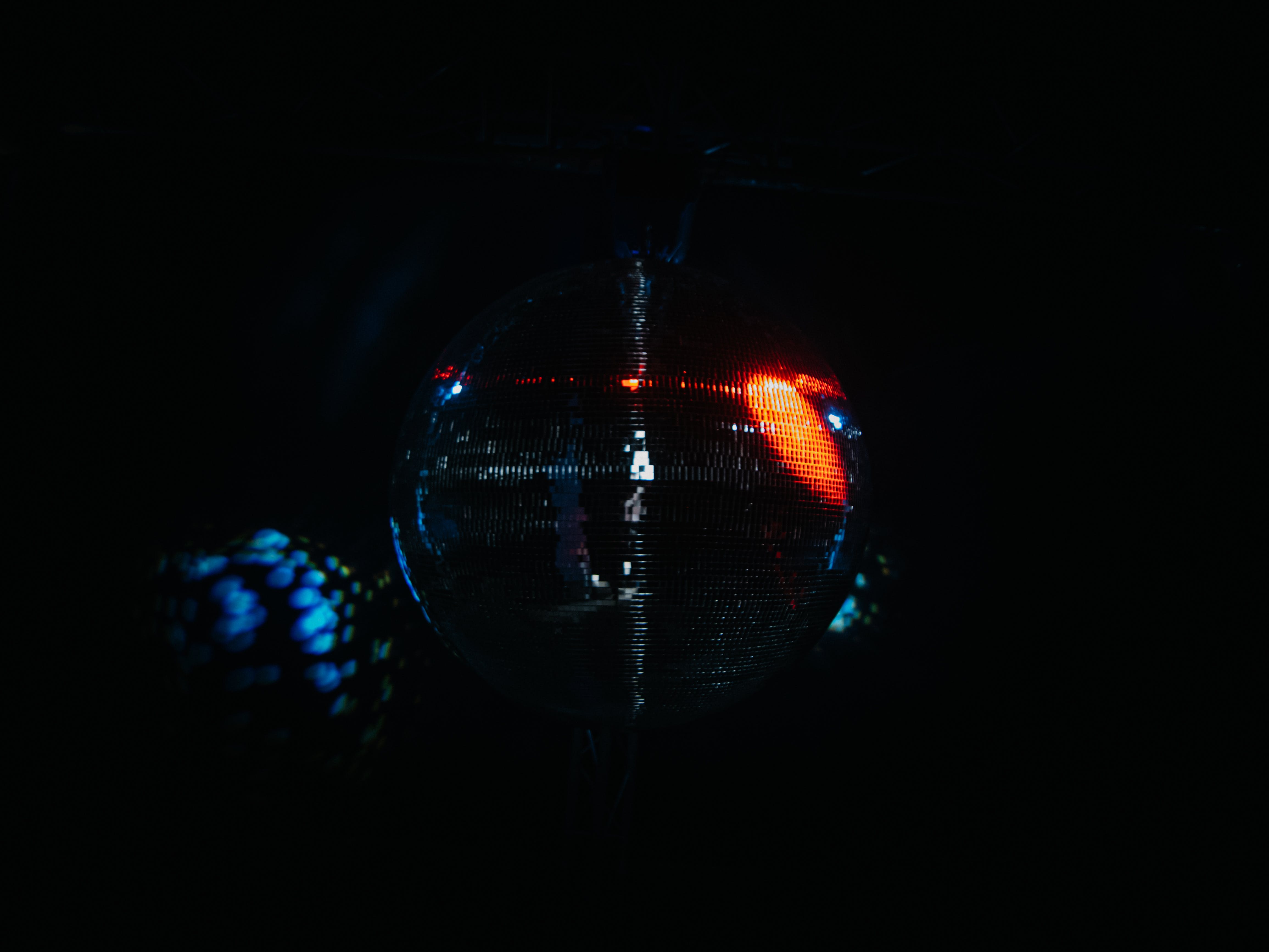 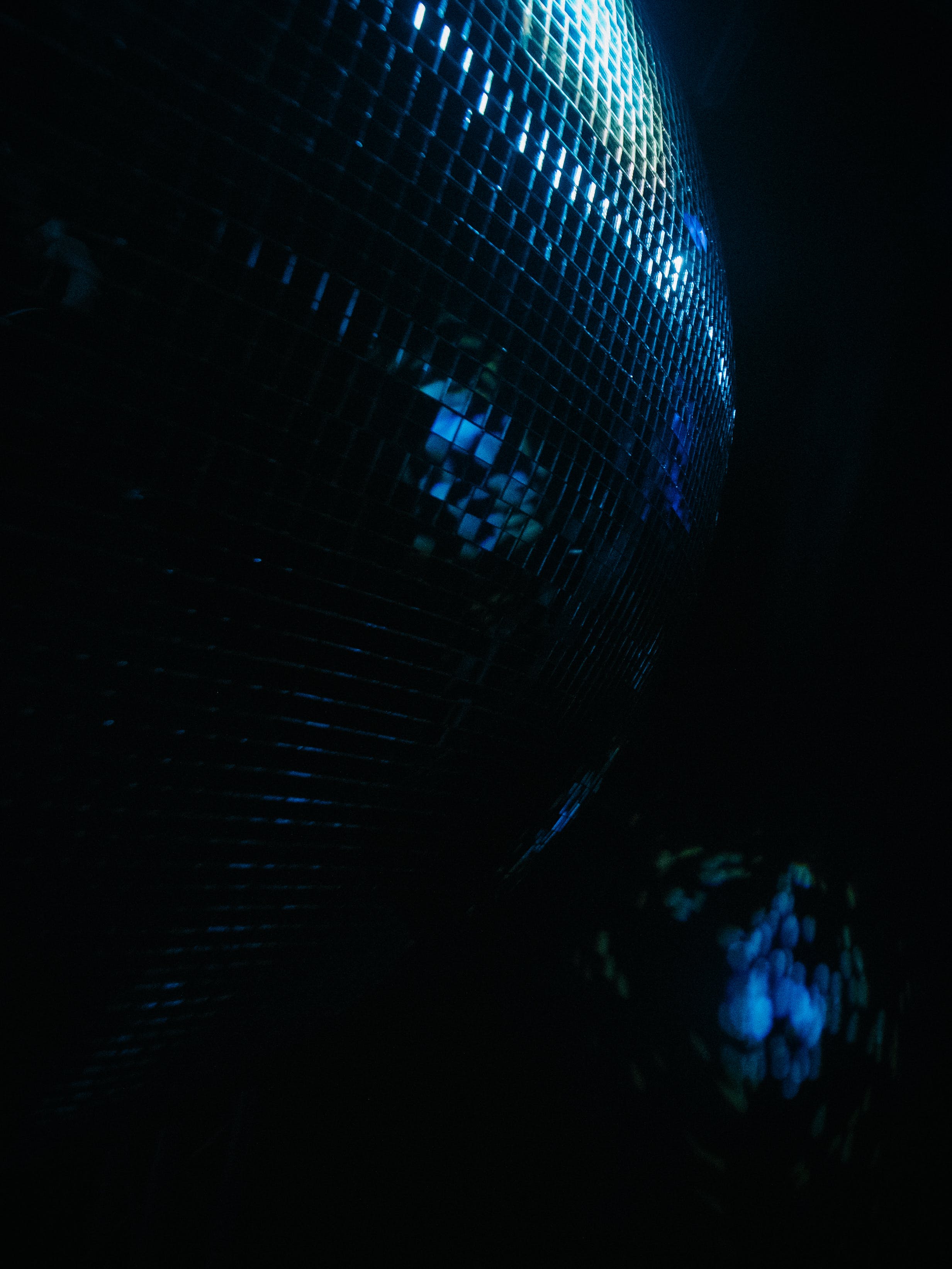 Rene Matić (b. 1997, Peterborough) lives and works in London. Their work brings together themes of post-blackness, glitch feminism and subcultural theory in a meeting place they describe as rude(ness) – to interrupt and exist in/between.